Winning the Retail Game is Getting Harder. Can You Do It? 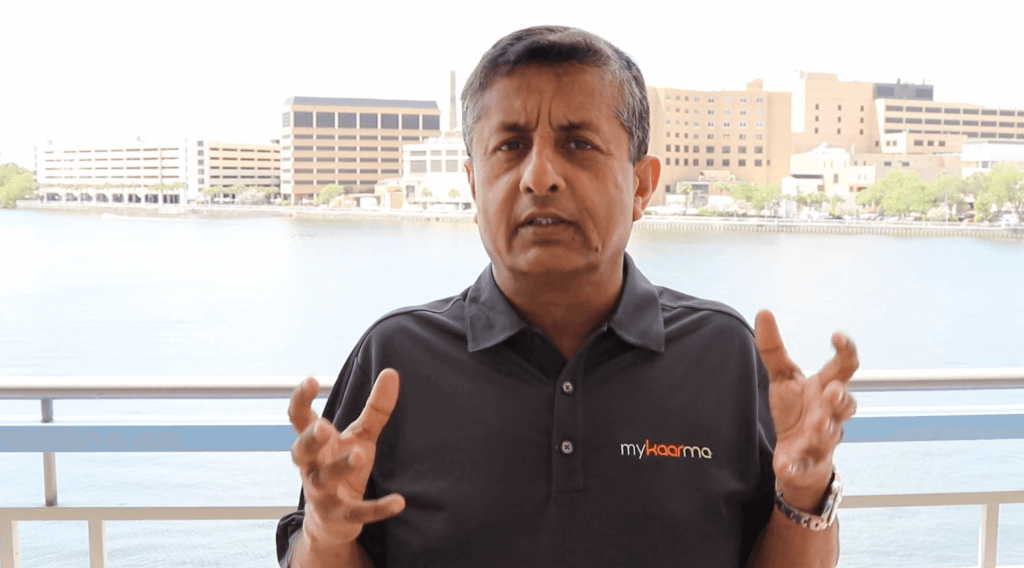 Do you think retail is changing, or do you believe that continuing to do the same thing will allow you to prosper as you have for decades? Certainly, the auto industry disruptors must be a wake-up call, at the very least. But is it enough of a wakeup call? We’re watching entire industries pretty much go out of business or forced into radical change because of companies that come in and offer consumers better and more convenient experiences. Look at the entertainment industry: Amazon, Netflix, and YouTube are now major production companies that create original content.

This content is winning Oscars and have put all the “classic” content producers into radical change mode as their old business strengths have become weakness. Amazon is such a powerhouse that its foray into the grocery store industry has become a full-on attack, with the acquisition of Whole Foods. Now, it’s even dipping its toes into the banking industry. And we have already seen their experiments with the auto industry; is “Amazon Auto” going to become reality sooner rather than later?

Where does it end and why are they continuously able to accomplish these things? Well, some businesses, especially those that have been around a long-time, get a little too comfortable and complacent in their position – until it’s too late.

This is causing retail chains that were staples not so long ago to shed off some of their retail locations. Rite-Aid just transferred 1,651 stores to pharmaceutical and retail competitor Walgreens. Times are tough in retail and industry disruptors are finding customer experience holes and taking advantage of them with lots of funding.

In fact, it’s such a hot topic that Bloomberg recently came out with a retro video game challenging people to keep a retail shopping mall alive. Want to play it and see how you do? Go ahead right here.

While not impossible to win, it is certainly challenging by all reports. But that’s the point, isn’t it?

The retail industry is experiencing the most fundamental and dramatic change since the industrial revolution. Technology helps just about every area of our lives and consumers are voting with their wallets for convenience and efficiency.

Unless you evolve your dealership alongside these retail giants who are, at the moment, winning the game, you might find yourself obsolete. While the retail automotive industry – especially franchise dealers – has been relatively shielded by franchise laws, that may not always be the case.

It will inevitably be consumers who decide whether the rules stay the same or change. Uber and Lyft are already changing the rules, it won’t matter if franchise laws exist when personal ownership drops off a cliff because it’s cheaper to buy rides than own a vehicle in an urban area.

Check out the ongoing drop in teen driver licenses being issued in this article. From 1996 to 2015 the share of High School seniors with a driver’s license dropped from 85.3% to a record low of 71.5%, and those are statistics from before Uber and Lyft became household names. Lawmakers will listen to their constituents eventually, so even protection by franchise laws will eventually erode.

Listen and act on your customer demands as far as the customer experience, technology and efficiency… or wait until another company comes along that will. The money is flowing in the direction of the disrupters, not the dealers or retail businesses.

And that should be a pretty big red flag for any retail business. Including dealerships.