When Will the Automotive Industry Become Early Adopters Instead of Followers? 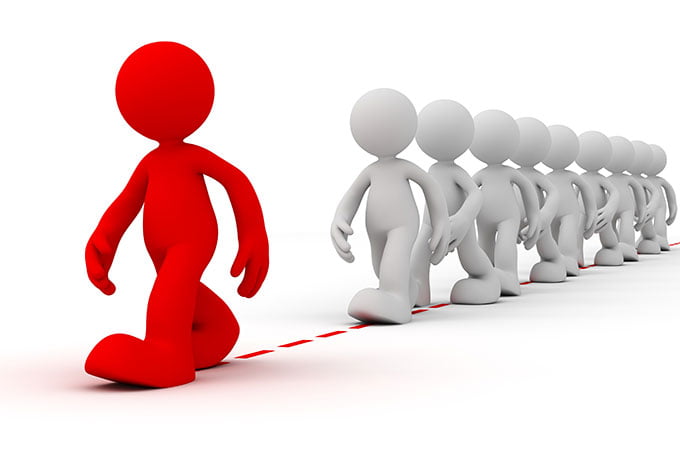 Does anyone remember when some car dealers didn’t think websites were valuable? It really wasn’t that long ago. Now, every car dealer from the largest to the smallest independent has one.

Even some manufacturers didn’t feel like they “needed” to own their own name on the Internet. Take the epic battle Nissan had with a gentleman who owned a computer company named Nissan Computers. That battle lasted a decade, but you know what happened? Nissan eventually lost and now what remains is an eternal testament to the story and, even after spending millions of dollars, Nissan doesn’t own its own domain. Don’t believe me? Go toNissan.com, I’ll wait.

Want another story? A gentleman named Eric Weaver recently penned an article on LinkedIn sharing his frustration about trying to convince clients concerning the importance of the digital transformation. In that article, heshared a story about how in 1999 he spoke to the NADA audience trying to convince dealers about the importance of e-commerce. After many boos, debates and objections from dealers who did NOT want transparency, he ended up talking some of them into the first online test-driving scheduling system.

Some forward-thinking auto dealers are taking chances with new business models, technologies and processes in the early stages of development, such as video email, paperless documents AI and chatbots and are doing really well with it. But, for the most part, industry experts place auto dealers at least 5 years behind every other retail business in existence in terms of adoption of technology and listening to consumer demands.

The problem is that this hesitation to adopt technology impedes progress and opens the door for industry disruptors. We have only ourselves to blame for disruptors such as TrueCar, Costco Automotive, even CarMax and the fixed price model. New disruptors like Blinker, Fair, and Carvana, are now looking to meet the new customer desires of today.

Had we earlier adopted technologies and processes that make car buying an easier process, there never would have been a pain point and those disruptive companies would not have seen a need. Meaning they probably never would have come into existence, much less raised the financial seeding that they have.

Want some interesting statistics? According to Weaver, 78% of businesses reported that digital transformation will become critical within 2 years, 74% are concerned about new disrupters entering their industry and 10 out of 13 industries believe that digital disruption will affect their industry in the next 12 months.

On the plus side, he shared a McKinsey study which reports that those companies who embrace digital transformation are expected to see increases of over 50% to their bottom line in the next 5 years!

For those dealers playing the “wait and see” game, time is getting short and the consequences of waiting are getting greater. It’s no longer a matter of “if,” but only a matter of “when.”

Embrace technology, recognize its value and you will increase efficiency and better satisfy consumer demand.