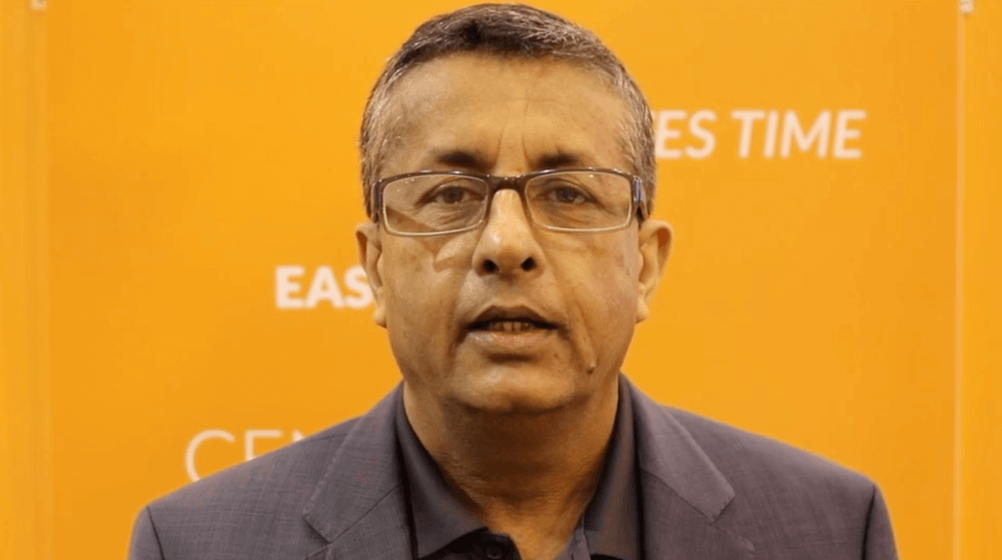 LONG BEACH, California – May 22, 2018 – —myKaarma, the leading communications and payments software provider for automotive dealer service departments, today announced that Ujj Nath, myKaarma Chairman and CEO, recently received the Indian Institute of Technology (IIT BHU) Jury’s Special Award for the year 2018-19, in recognition of his outstanding contributions. As a graduate himself, Nath is a long-time supporter of the Institute and, among other things, has helped bring Wi-Fi to the Institute dormitories, along with many other initiatives that provided support to students.

This is the 11th such Annual Award Function and is also part of the Centenary Celebrations of IIT-BHU. Nath was unanimously selected to receive the Alumni Excellence Award and it was presented to him at a special function held in New Delhi in May.

Nath started his first company at age 20 in his native India. After he graduated from the Indian Institute of Technology, he manufactured parts for mining equipment. Then, in 1985, he moved to the United States and earned an MBA from the University of Texas.

In 1990, Nath co-founded Syncata Corp., a supply chain management consulting firm. The company created a system for American Honda Motor Co. to distribute vehicles to its dealerships, which won the American Honda Premier Partner award from the automaker.

In 2005/2006, Syncata was acquired by ProQuest and then by Snap-On and Nath became a regional vice president for Snap-On Business Solutions.

Nath left Snap-On Business Solutions in 2008 and was hired by Volkswagen of America to re-engineer its new car distribution system. After an unpleasant experience with a dealership’s service department in 2012, Nath’s idea for myKaarma was born.

myKaarma’s software runs on mobile phones, desktop and tablet computers, offering two main features: end-to-end customer communication, and payments. The communications tools are designed to blend seamlessly into a service advisor’s daily workflow and can be used across various mediums of communication, including voice, text, and email. Service advisors gain new capabilities, such as sending photos and videos of vehicles to customers to contextualize new repair recommendations and receiving real-time authorization from customers for additional work. Once the service process is complete, customers have multiple options for paying their bill, including online, which allows them to avoid waiting in line at the dealership when they pick up their vehicle.

After implementing myKaarma’s cloud-based software tools, service departments enjoy an average lift in dollars per repair order of 37 percent, a 50 percent reduction in voicemails left with advisors, a 100 percent reduction in authorization disputes, a 33 percent decrease in loaner car days, and a boost in CSI scores. Dealers also gain access to a comprehensive real-time record of communication with their customers and a bird’s eye view of the service department that allows them to more efficiently manage their operations.

For more information, or to schedule a product demonstration, visit www.mykaarma.com.

myKaarma is the communication and payments platform of choice for the nation’s top automotive manufacturers and groups alike, enabling a consistent high-quality service experience for their brand’s customers. myKaarma’s platform is backed by its “crazy good” customer service and gives dealers the ability to offer their customers 21st Century technology through digital conversations and smart payment systems. myKaarma was named as an official communications and payments partner for Mercedes-Benz USA.