Welcome to the Circus…See Cars, Elephants and the Wolf Boy! 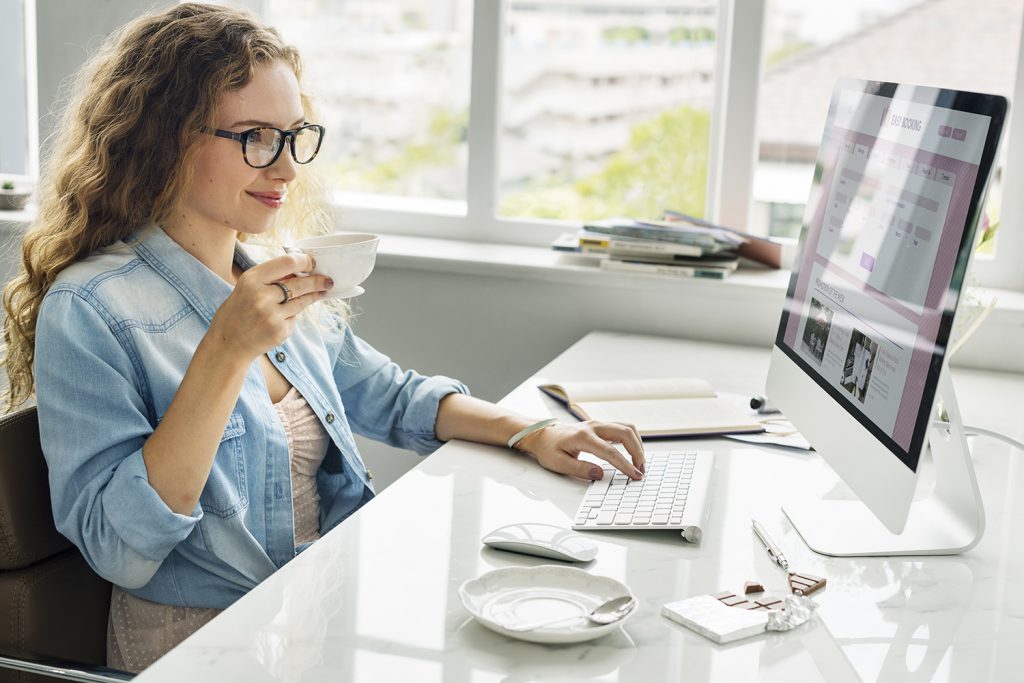 When automobiles were first introduced into society, people didn’t know what to think. For the most part, early automobiles were reserved for the wealthy, while everyone else continued their transportation needs with the use of horse and carriage.

However, people were very curious about this strange new phenomenon of transportation. So curious, in fact, that cars were exhibited not at the car shows we know of today, but rather at circuses alongside elephants,  the wolf boy and other curiosities of delight, according to the book, “The Evolution from Horse to Automobile.”

Change can certainly be hard to confront. The mass transition from horse-powered transportation to automobiles took about 50 years, according to the president and managing director of General Motors Canada. In a recent article he shared that horses, while loved by both consumers and industry, caused significant environmental and economic challenges. Their use grew to such an extent that they produced a huge volume of manure, creating flies and traffic congestion on unpaved roads. They also consumed massive quantities of natural resources; five acres each of hay and grain annually.

It was calculated that, if left untouched, horse droppings on the streets in North America alone would rise to the level of a third-story building in Manhattan; that’s about thirty feet! This perfectly illustrates the predicament, and catalyst, that led to the rush development of more gas-powered vehicles. This has continued today into electric, self-driving and autonomous vehicles. Consider the mass expulsion of emissions as the 1920 equivalent of horse-droppings. The only difference being that emissions aren’t right in front of you drawing flies. Emissions do, however, have a similar (or worse) impact on the environment and health in the form of smog.

Change is difficult. I get that. That’s why it took 50 years to migrate from horses to automobiles.

But, in these modern times, technologies develop much faster than in the past. I’d bet you anything that the majority of you have a computer that’s already outdated. Even if you bought it 6 months ago!

The point I am making here is that change is inevitable. It is far better to embrace it then to resist it. In the automotive industry, we do tend to be a bit behind the rest of retail as far as jumping on the technology bandwagon. While there will always be a population of people working to slow progress by making a case for how any new technology will not work, those dealers that embrace and use new technologies see huge benefits and tend to stay ahead of their competition.

One very simple example is texting. Just about everyone has a smartphone these days and that adoption started only eleven years ago with the iPhone launch. Voicemail is now considered very inefficient as it is so much easier to communicate with customers via methods they use frequently, such as text messages. Some dealers have seen dollars per RO increase substantially simply due to better interaction with their customers through the ability to text. It makes economic sense to simply adjust to how consumers prefer to communicate in today’s smartphone world.  Remember what it was like when most people didn’t even own a cell phone, let alone a smartphone?

New and developing technologies and the evolution to autonomous vehicles will most certainly benefit society. But there is always someone that argues against any new technology, perhaps believing that SkyNet from the movie “The Terminator” is soon to follow.

Auto manufacturers are shifting their focuses to low-emissions, electric and autonomous vehicles. Worldwide OEM investment in electric vehicles is expected to be around $90 billion through 2030 and another $61 billion will be spent through 2025, continuing the development of autonomous vehicles. Technology companies, such as Google’s Waymo, etc., are moving forward at a more rapid pace. And, regulators are throwing environmental rules, guidelines and – more telling – strict deadlines at dealers and OEMs.

The transportation industry as we know it is going through a huge evolution similar to that difficult migration from horses to automobiles. Except this time, it won’t take as long, or at least I don’t think it will. But perhaps I am wrong – what do you think and what challenges will this present?