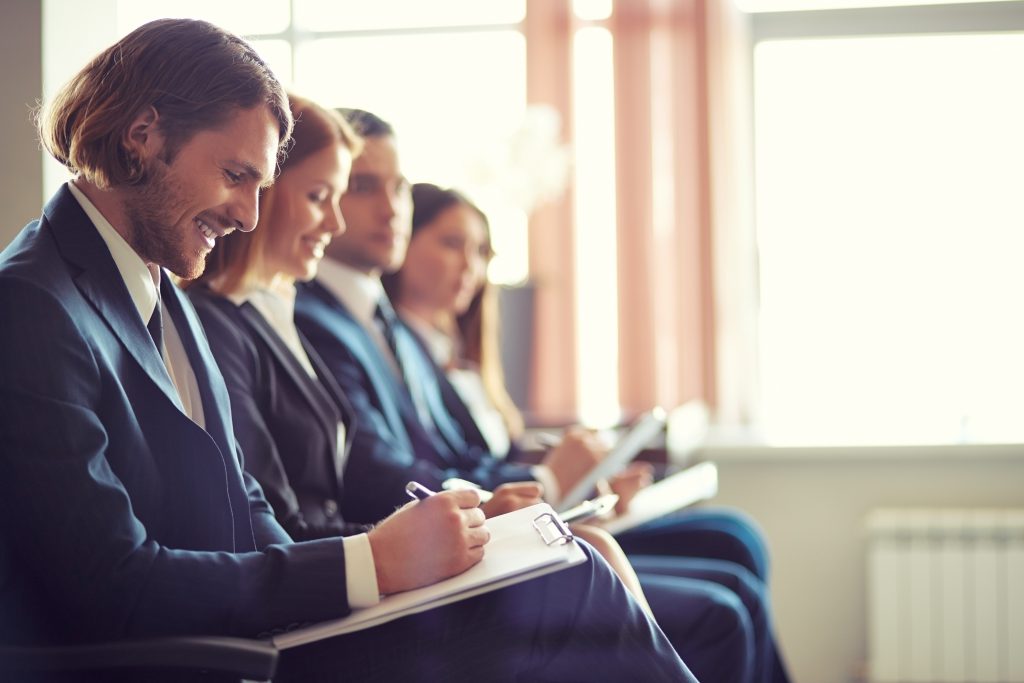 Auto industry change is upon us with self-driving cars, companies such as Uber entering the field, and the decline of oil-dependent vehicles.

To that point, I am sure many of you are familiar with the shocking stories and downfalls of three highly successful companies: Blockbuster, Kodak and Xerox.

So, what lessons about auto industry change can be learned from these failures? Can it be applied to dealerships?

First, in the case of Blockbuster, you must constantly study and re-evaluate the market and your competition. I keep telling my employees that I wake up worrying more about two guys in a garage with a computer putting us out of business, rather than our current set of competitors!

The moral: Disrupt yourself!

Second, Kodak. Our industry is currently barraged with messages of disruption as new companies and technologies enter the market. Don’t let others disrupt your business, do it to yourself.

The moral: Cannibalize yourself.

And, lastly Xerox. While the company did invent the future, it failed to realize its full potential and produced technology that was ill suited for the needs of the audience it was serving. Their mouse had three buttons, broke every two weeks, the windowing system was far from simple and needed three clicks at times to do an action. Jobs went on to build a mouse for under 15 bucks, it did not break down in two years, his windowing system was simple and easy to use — with just one click for most actions.

The moral: It is all about reliability and customer convenience.

Let’s briefly examine – and expand upon – these three stories:

1. Blockbuster – In the year 2000, Reed Hastings, the founder of a new company called Netflix, proposed a partnership to Blockbuster CEO John Antioco and his team. Netflix’s idea was to run Blockbuster’s brand online and Blockbuster would promote Netflix in its stores. Hastings was pretty much laughed out of the room. Well, Blockbuster went bankrupt in 2010 and Netflix is now a $28 billion-dollar company, approximately ten times what Blockbuster was worth. Antico was not a bad CEO, yet for all his business expertise he failed to see the opportunity and what could happen in the future.

When Hastings made his original offer, Blockbuster was at the top of the video rental industry. It had literally thousands of retail locations, millions of customers, a massive marketing budget and dominated the competition. So, it would have been a natural reaction for Blockbuster to think that handing over the brand was a bad idea.

Here’s the catch, and something to learn from: Blockbuster’s model had a weakness that wasn’t immediately clear. It earned an enormous amount of money through charging late fees, and this became an important part of Blockbuster’s revenue model. The company’s weakness was that its profits were rather dependent on extracting penalties from its customers.

On the other side of the coin, Netflix had certain advantages. It decided not to have any retail locations and so lowered costs, enabling it to offer customers much better variety. Instead of charging to rent videos, it offered subscriptions, negating late fees. Customers could watch a video for as long as they desired or return it and get a new one. And they loved it and left Blockbuster in the dust.

2. Kodak – Kodak didn’t ignore digital photography. It created a best-selling line of digital cameras as well as high-quality ways to print them. The problem was that Kodak made most of its money from developing film. This wasn’t an issue of stupidity, or ignoring technology, but rather a financial one. And, they failed to see how their product could be replaced.

3. Xerox — One of the most incredible stories in the history of technology is the story of the Xerox mouse and personal computer. In 1979, a very young Steve Jobs made a deal with Xerox. Apple was at that time one of hottest tech firms in the USA. Jobs proposed a deal: he would allow Xerox to buy a hundred thousand shares of his company for a million dollars in exchange for access into Xerox’s Palo Alto Research Center (PARC). An engineer at PARC conducted a demonstration for Jobs, moving the cursor across the screen with the aid of an early design computer mouse.

Job’s was very excited about the technology and how it could make computers much more user friendly. He could not believe that Xerox had no real plans to do much with the technology as he saw that it was revolutionary. One of the main problems was that the Xerox mouse cost three hundred dollars to build and was broken within a couple of weeks. Jobs directed his design team to build a mouse for less than fifteen bucks that could last for a couple of years.

Xerox management failed to correctly provide what the market needed. They should have focused on ease of use and reliability. That is how Jobs and his team at Apple won the market.

From these stories, the takeaways and real lessons aren’t that these businesses were once leaders in their industries and failed. Rather, it is how to constantly innovate, even though in the short term it will cannibalize your business; but in the long term, you will enjoy the spoils when your competitors are out of business.

While we see these stories repeated often, for some unknown reason, we as humans tend to think “this is not going to happen me or my industry.” Wake up, auto industry change is happening. 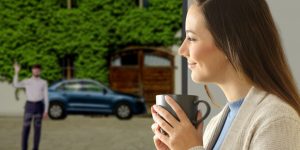 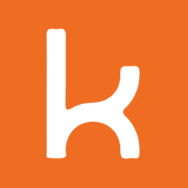